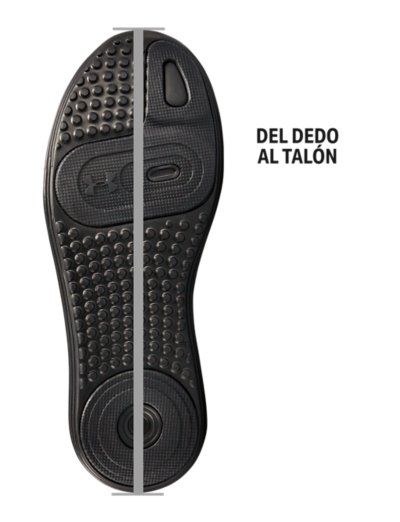 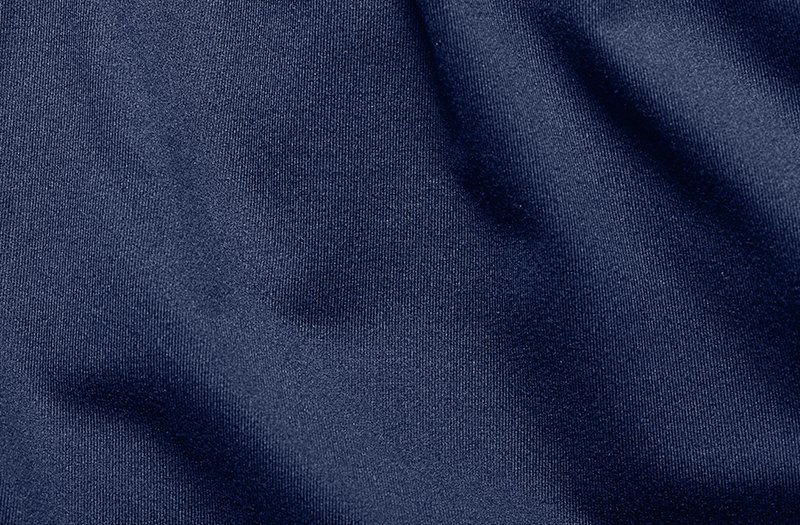 I got these and to be honest. After wearing them around the house for one day, was boing them up to return them. But the wife said she thought they were a good looking boot and she really liked the color. Soooo, I wore them for a couple more day in the house. They started to grow on me. They felt hard and scratchy when I first put them on. But after wearing them for a while, I realized that they reminded me of my "old boots" from when I was in the Marines. It took a while to break those bad boys in. I wondered if these weren't the same. I liked the lacing system, and they snugged up easily on my foot. They did look good. Soooo, I decided to keep them. The more I wear them, the more I like them. They do not have much of anything when it comes to padding on the inside, but the boots of old didn't. They were designed to be light. They were designed to drain water fast and easy, not to be waterproof. But to let water out as fast it gets in. They were designed to provide ankle support and to protect your foot and that was about it. The pads on the ankles are a nice touch when shooting prone as your ankle bones are digging into the rocks. All I can say is that I may add a nice footbed to these to make the sole feel a bit padded. It isn't that they are truly uncomfortable,,,, but rather that I am spoiled and expect my boots to feel super cushy when I buy them.

I have been wearing this boot for two weeks, toggling them with issued boots 2 weeks or so older. The toe box is spacious. Found them to be sized as expected. The side padding, in my opinion, is at least an inch too low (Assuming it should primarily cushion the medial and lateral malleolus). This boot is lighter than other boots I have worn. It is still early in my wearing of them, long term wear is yet to be evaluated. At two weeks, every other day wear I am finding the canvas above the ankle to still be stiff and slightly uncomfortable - that really could be due to the location of the padding.

Great boot for the price. Keep up the improvements UA!

I've learned to buy footwear from UnderArmour one size or 1/2 size larger due to very snug fits when it comes to their footwear (I'm a size 12 but buy 12.5 or 13). Boots are no exception especially when it comes to purchasing a lightweight boot for military use. I expect comfort, I expect durability, and I expect performance. All in all these boots are a good deal for the price; they fit snug but flex and react like an athletic shoe, the sole is slip and oil resistant (a plus for you motor pool guys). The tread is similar to a standard issue boot but light and flexible. The boot is fixed with speed laces (definite plus) and they keep you're feet cool in the heat. With that said, the only downside about the boot is I wish they offered Gore Tex and steel toe versions! If you decide to go with this boot, I'd recommend relacing it to accommodate a snug fit around your foot and of course, wear a thick boot sock to enhance comfort. Also, during the break in period the heel padding MAY rub against your ankle which causes discomfort but not enough to keep you off your feet (this was the case for me but it eventually ceased). I'm not disappointed, I shop UnderArmour quite often and for a duty boot this one is a definite upgrade from their Jungle Rat. I may shop UA for a trail boot in the near future. I hope my review has helped.

Light weight no break in time

Great boots wear them 12hrs and walk between 3 and 7 miles a shift. Light weight no break in period and extremely comfortable